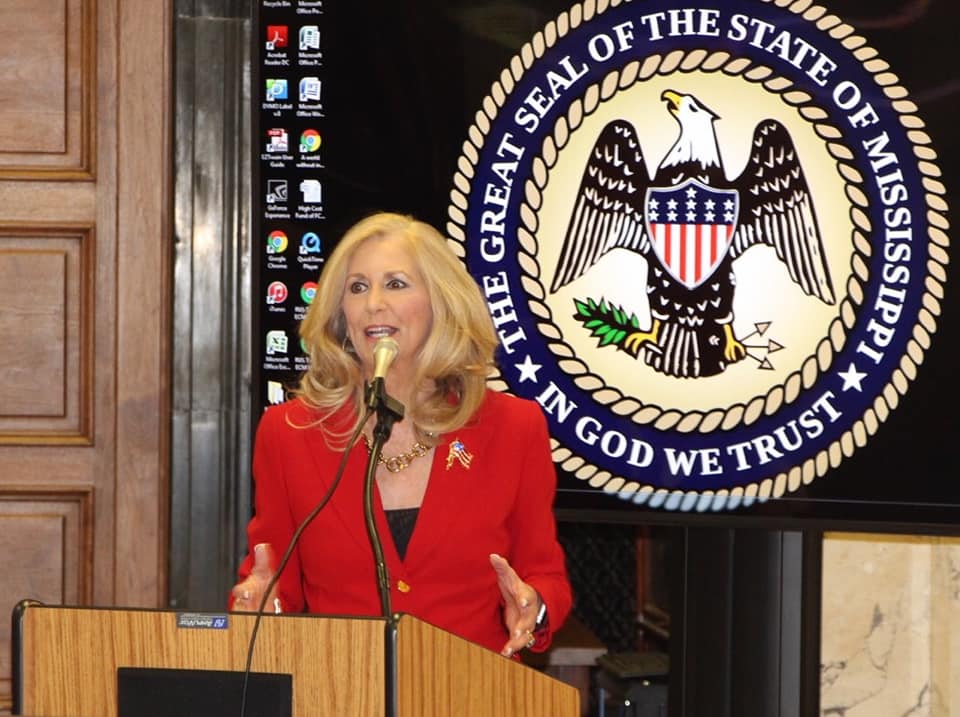 We know you are aware of the dangers of the two Congressional bills described below -- H.R. 1 and S.R.1.  We are struggling to keep our Patriots informed about updates in opposing these bills!

We should remember any significance of the John Lewis Voting Rights Act (the 2021 version has not yet been introduced in the current 117th Congress).  It’s not expected to be voted on until September 2021 and is expected to face a major hurdle of getting through a Republican filibuster in the Senate. It would require 60 votes to break the filibuster and proceed to an actual vote on the bill, meaning that at least 10 Republican senators would need to support the legislation.

"The times, places and manner of holding elections for Senators and Representatives, shall be prescribed by the Legislature thereof; but the Congress may at any time by Law make or alter such Regulation . . . ."

Many in Washington and around the country are calling this the #CorruptPoliticiansAct.  We see what Congress is attempting to do -- that being to overthrow local oversight of elections while allowing laws already in place in the various States of the U.S. to demolish regulations that have been created to make elections fair and honest.  More importantly, these laws (if passed) would obliterate the voice of the people.

Some of the more offensive details featured in this H.R. 1 - legislation would:

We respectfully ask “We the People” to actively oppose H.R. 1 and S.R. 1 – by calling your Senators and Representatives to ask them to vote “NO.”  We are trying to take Mr. Benjamin Franklin's directive to "keep the Republic" -- if we can.

We would also welcome the many Republican Attorneys General to object and to file lawsuits that would prevent such power grab over our elections.   We strongly encourage you to please unite with other GOP Attorneys General around the U.S. to seek lawsuits that would prevent the enactment of this legislation.  As we have seen you join other such challenges in recent times, we feel certain this issue is very important to our future generations.  Thank you Madam Attorney General for your support!