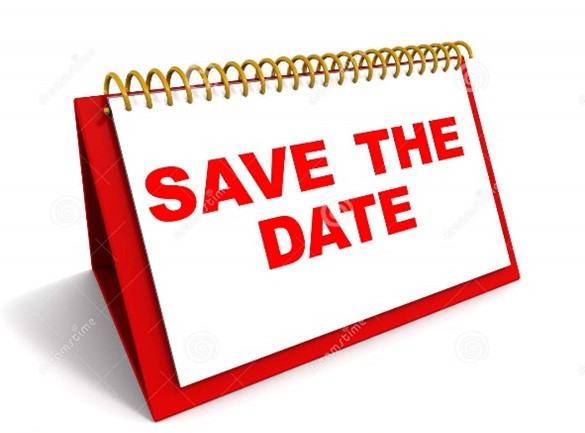 Stop the Steal rallies are calling all state legislators to account. This Rally is a gathering of many Liberty minded groups working jointly to support Donald Trump in this election.  As we see so much fraud being perpetrated against the will of the American people (with much of it yet to be disclosed) -- we Mississippians find it important to hold another Rally of Patriots to show our support for President Trump.  We are expecting an election outcome that the people of the United States can accept.

Come join with other Patriots for a Stop the Steal Rally to enforce honest elections and meet other Patriots who are concerned about possible loss of our Liberty.  There are rally opportunities all over the U.S. and at least two big rallies and marches in Washington, DC will occur on this same date.

Save the Date - Stop the Steal Rally